These slow cooker Korean short ribs from Nom Nom Paleo are ridiculously easy to make. The meat is extremely tender and the flavor is incredible.

The last time I made this recipe was in 2017 right before we found out we were pregnant. My husband is a meat and potatoes man and this is hands down one of his favorite dishes. We were in Whole Foods Market this past weekend and my husband loves going to the meat counter for the fresh cut bacon and steaks. He saw the short-ribs and mentioned to me about how its been over a year since he’s had “those delicious short-ribs” I make. So of course we bought the short ribs. We pre-seasoned the short ribs the night before and just covered the pans with foil and refrigerated them overnight.

What I love about this dish is that it is full of flavor, so simple to prep, the crockpot does all of the cooking for you and its paleo friendly.

Preheat oven broiler with the rack 6 inches from the heating element. Season the ribs on both sides with salt and pepper and place them bone side up on a foil lined baking sheet.

Broil the ribs for 5 minutes and then flip them over and broil for 5 more minutes. Stack the ribs in your slow cooker. I use a crock pot liner for easy clean up.

Pour the sauce evenly over the ribs and add the chicken broth.

Cover with the lid and slow cook on low for 9-11 hours.

If you’re short on time you can skip the second step of browning the short ribs under the broiler and just put them straight into the slow cooker along with the puree and broth. It will still come out just as delicious.

The only modifications I made to Michelle’s recipe is that I used English short ribs instead of flanken style, minced garlic instead of fresh chopped cloves, ginger paste instead of a hunk of ginger and I used 2 pears instead of one.

Ashley is a stay at home mom of 2 little ones, wife, blogger, content creator and the voice behind this motherhood & lifestyle blog.

St. Patrick’s Day Shamrock Cinnamon Rolls
Previous: My Decision To Be A Stay At Home Mom
Next: A Letter to My Aubrey Ann 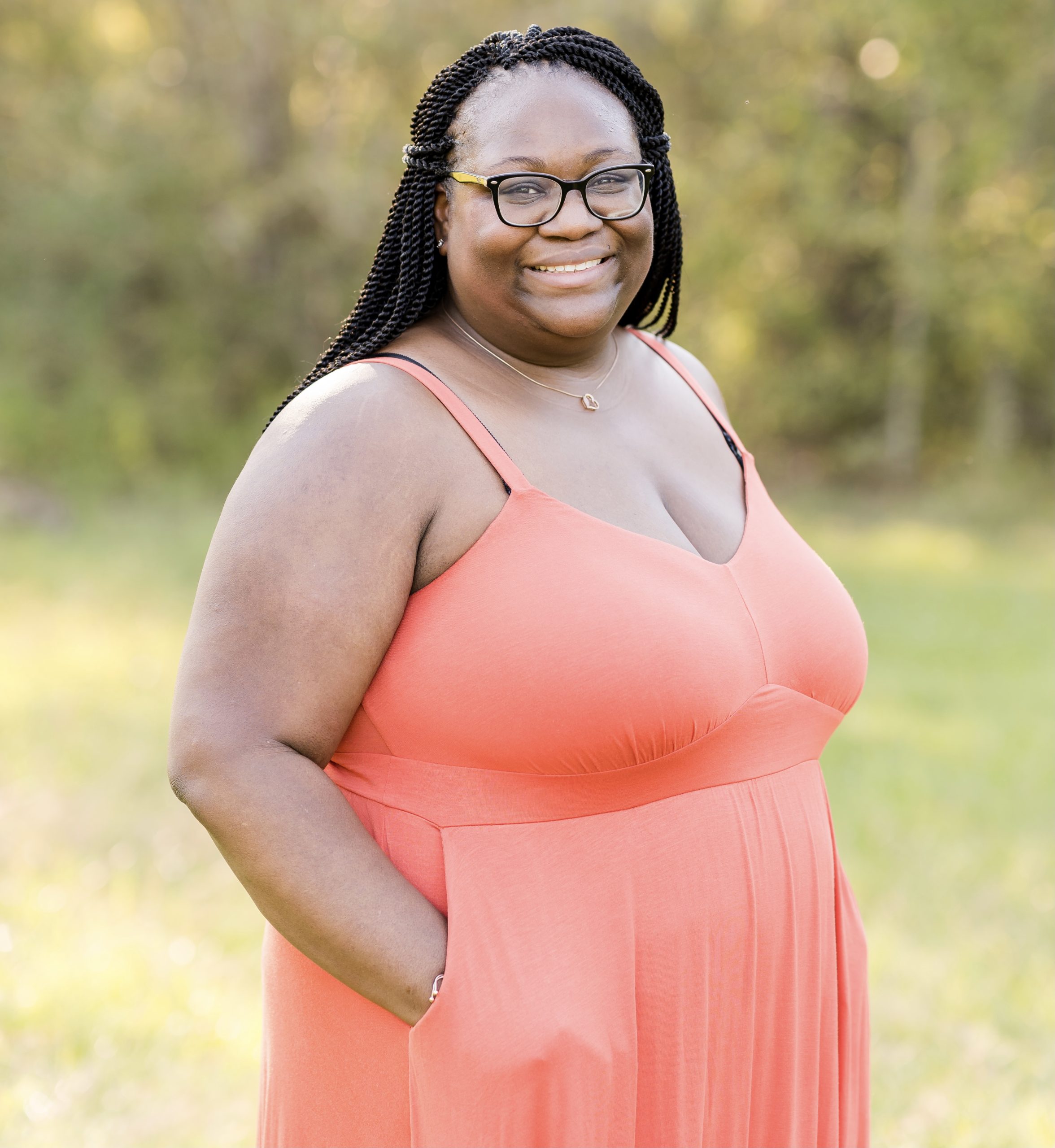 Hi, I'm Ashley! Wife, mom of 2, foodie, travel enthusiast and homemaker living in the festive state of Louisiana. I enjoy sharing my motherhood journey and all of the ups and downs it brings. I truly hope that my experiences I share can be an encouragement to others.

#AD As a busy mom with a full schedule, a quick an

Here’s a simple recipe for a fun Valentines Day

#ad I’m so excited to host our annual homegating

#ad My idea of spreading love for my kids on Valen

My kids love pasta, so we started a family traditi

Watching these two light up and get excited about

I had so much fun putting together this Mr.Grinch

The good things in life are better with you. Happy

My greatest blessings call me mom. So grateful for

#ad As hectic as the holiday season is, I love hos

11 Must Have Breastfeeding Essentials60 Total Shares